At the base of Toronto’s Lake Shore stands one of the city’s most historic sites–Fort York. Originally built in 1793, the area was destroyed by the Americans in the War of 1812 and then rebuilt in 1814. Today, it remains a National Historic Site and a Heritage Conservation District.

But things are starting to change in Fort York. West of Bathurst Street, the area is seeing major growth with new condo developments. These stunning buildings are among the most sought-after in the city. With an incredible downtown location, proximity to amenities, and beautiful scenery, Fort York has gone from being an immobile tribute to the Battle of York to one of Toronto’s most vibrant and exciting living communities.

Fort York is a unique neighbourhood combining old and new. At the centre of the community is the Fort York National Historic Site with an award-winning visitor centre designed by Patkau Architects Inc. The area is resplendent with green space and parks surrounded by stunning, modern glass and concrete condo buildings. These high-rise towers feature glass facades, floor-to-ceiling windows, wide balconies, and luxury amenities.

There are also several loft-style dwellings in the area too. These were buildings first erected in the early 1900s and converted into trendy condos. The most famous of these buildings is the Tip Top Lofts. Once used by Tip Top Tailors, this art-deco style building is easily one of the most recognizable structures in the neighbourhood.

Fort York residents are diverse. The area has seen significant growth since 2011, and the majority of residents are young professional singles or married couples.

Residents here are active, dynamic people who love getting out and about by bike or on foot. Fort York is close to many other amazing downtown communities like Liberty Village and CityPlace, making it great for the type of person who doesn’t want to sit at home all day. With so many public parks and green spaces nearby, residents are also appreciative of the outdoors and getting out for some exercise or just to soak up the sun. 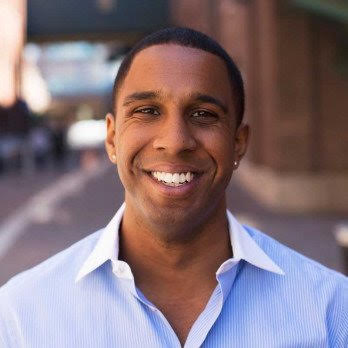 Looking to buy in Fort York? Get curated listings sent to you directly. Contact us today. 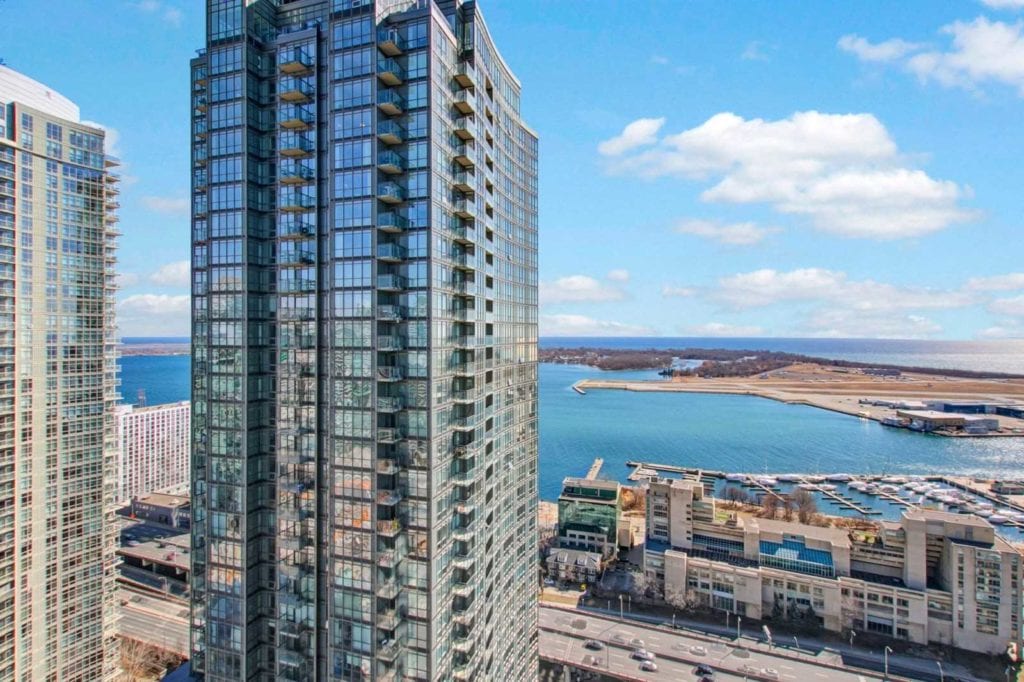 Own a piece of history in Fort York

As one of Toronto’s most unique and iconic neighbourhoods, Fort York is a stunning juxtaposition of old and new. Its rich history and culture are offset nicely by the beautiful, modern condos and exceptional local amenities.

If you appreciate a great view, or if you are a lover of the outdoors, Fort York is the neighbourhood for you.

With proximity to many of Toronto’s best downtown amenities, Fort York is a convenient neighbourhood for those looking to work, live, and play in the same area. Fort York also shares many amenities and entertainment with CityPlace.

Fort York has access to a variety of excellent Toronto schools. Whether you’re looking for a public, private, french, or specialty art school, there is an institution to suit your needs close by.

The local Fort York schools include:

Like many downtown Toronto communities, Fort York offers exceptional convenience amenities to make your life easier. Many residents relish living in areas like this because grabbing a quick coffee or doing a grocery run is often as simple as walking a few blocks.

Nearby convenient amenities include:

Fort York is an extremely walkable neighbourhood, and many residents also choose to cycle. The area’s plentiful paths and green space provide safe terrain to get around by bike and foot. However, the area is also well-served by public transportation and major roadways like the Gardiner Expressway and Lake Shore Boulevard provide motorists with easy access to other parts of the city as well.

The nearest public transit stops are:

With its high-end condos and abundant green space and historic sites, Fort York is a safe downtown neighbourhood. However, there are several key safety facilities nearby to provide peace of mind for residents.

The nearest safety facilities include:

Fort York is unique in that it’s the only neighbourhood with a National Historic Site right in the middle of the community. Residents here love the fact that Fort York has ample green space and access to numerous parks and outdoor recreation. Within a 20-minute walk, you can find dog parks, wading pools, splash pads, multiple walking and bike trails, picnic facilities, playgrounds, and sports fields. Fort York is one of the premier neighbourhoods if you enjoy outdoor activities.

Local parks and green spaces include:

Although the area is most well known for its green space, outdoor activities, and proximity to parks and recreation, Fort York still has a variety of entertainment nearby to satisfy the needs of its diverse population. So if running and cycling are not for you, you can still enjoy the other best parts of Fort York living.

Fort York residents have many options when it comes to eating out in the neighbourhood. Whether you want to have brunch at The Morning After or elevated bar and grill style food at Hunter’s Landing, there’s something to satisfy your appetite. Fort York is also quite close to The Entertainment District, which offers a plethora of dining options from fine dining to casual eateries and bars.

In addition to the many outdoor activities available in the area, Fort York is also brimming with culture. Favourite spots like the Canteen Museum Store offers a range of artisanal products and community activities such as cooking classes, picnics, and music festivals. The Garrison Common is also a popular destination for community activities like arts and crafts festivals. Fort York is also well within walking distance to popular neighbourhoods like The Entertainment District, home to many of Toronto’s premier theatres, galleries, and more.

Fort York residents prioritize health and fitness. While many people who live love the outdoors, there’s also ample opportunity to join a gym or other recreational club to stay fit. The nearby Canoe Landing Community Recreation Centre has great facilities for running, dancing, basketball, and more. While local boutique fitness studios like Hone Fitness or Big Hit Kickboxing cater to those looking for a more targeted workout.

You can’t talk about shopping in Fort York without mentioning the now-iconic Stakt Market. Built from the ground up using shipping containers, this modern, trendy destination is the place to shop and dine in Fort York. Nearby Queens Quay and King Street also feature some great shopping for residents.

See Available Properties in the Neighbourhood