With the new federal budget release, investors in the real estate market can let out a sigh of relief. The government has only imposed a 1% in occupancy tax on foreign-owned properties — that will hardly make a dent in real estate — but otherwise didn’t implement any policies that would stabilize or correct the housing market.

But there will be implications for homebuyers, especially first-time homebuyers, as housing prices are likely to continue to increase. In March, we saw an all-time record for home sales as Canadian Real Estate Association figures show the actual national average sale price jumped by 5.2% year-over-year to $716,828 across Canada. In Toronto, TREB reported $1,097,565 as the average selling price of a single-family home. But prices are likely to increase further as the real estate market continues to operate in high gear with growing demand and low inventory supply.

And in the absence of government policies in this year’s federal budget, there’s nothing stopping real estate values from increasing even more. Here’s a recap on what we predicted the government would announce in the budget vs. what actually happened:

The capital gain inclusion rate was NOT increased

Many people speculated that the government would increase the capital gain inclusion rate from 50% to 75%.

In Canada, 50% of the value on any capital gains (realized) are taxable. You’ll need to add half that amount to your income as a result. If you’re making more than $67k/year and have other sources of income (i.e., real estate), then you’ll end up in the higher tax bracket.

Let’s say you own a house and have rented it out for a number of years. If you sell it in today’s market and receive $400K more than what you paid for, you’ll be adding $200K to your income that will be taxable.

But, thankfully, the headlines around this policy were just rumors as the government did NOT increase the rate, and it still sits at 50%.

There was NO tax imposed on primary residences

Many clients took advantage of the hot real estate market and sold their single-family homes while earning a substantial profit this past year. They paid no taxes because it was not an investment property and used personally.

However, there was a lot of speculation that the government would impose a capital gain tax on primary residences, likely 50%. Thankfully, that did not happen — if that were the case, we would see a decrease in real estate activity.

During the federal budget announcement, the government announced that the new program would be coming out in summer 2021. Here’s what it will cover:

Homeowners and investors looking to upgrade properties and add on secondary suites should take advantage of this interest-free loan by CMHC.

The government offers a GST/HST housing rebate, so you don’t have to pay full tax when purchasing a new property. To qualify for the HST New Housing Rebate, homeowners must use their place as their primary residence and meet other criteria that differ depending on whether they are buying alone or with someone else.

However, in this budget, the government has announced that as long as one of the property owners is using it as their primary residence, the rebate can be applied to them.

Tax on luxury items such as electric cars

If you’ve always wanted a Tesla, now is the best time to invest in one because of the extra tax incentive available. Tesla and all luxury vehicles (including cars, boats and aircraft) will be more expensive from January 1st, 2022, due to an additional ‘luxury’ tax on top of GST/HST on items such as zero-emission cars.

The tax for these vehicles is only 10% of the total value of 20% on top 100,000 dollars. So it’s worth looking into your options now before they change forever!

Key Takeaway: Now is the time to invest

There’s one thing clear from the newly announced federal budget — the government plans on spending a lot of money rebuilding the economy. And the only way to do this is by printing more money.

When a surplus of money is in the economy, our currency gets devalued. When our currency is devalued, we can expect prices of many things to go up, including groceries, rent, gas, and taxes.  So it makes sense to protect ourselves from losing our hard-earned dollars and invest in assets like real estate to hedge ourselves from devaluing currency.

If you’re an investor or first-time home buyer who’s been on the fence about entering the market, now is the time to take a leap of faith. feel free to reach out if you have any questions. 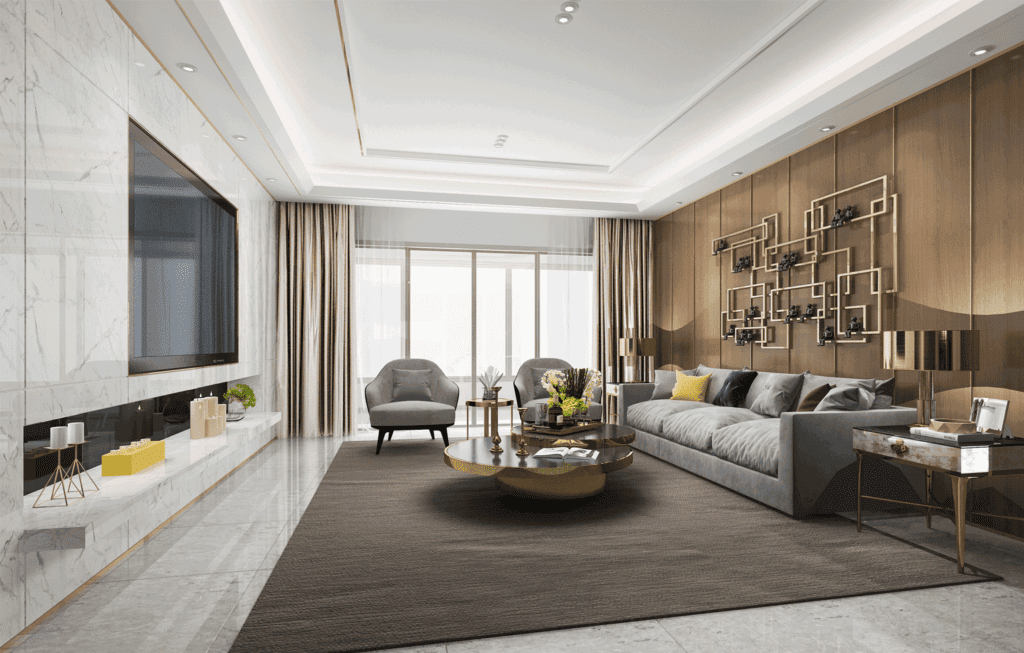 Pricing a Luxury Condo: Here’s What Makes It Different

END_OF_DOCUMENT_TOKEN_TO_BE_REPLACED 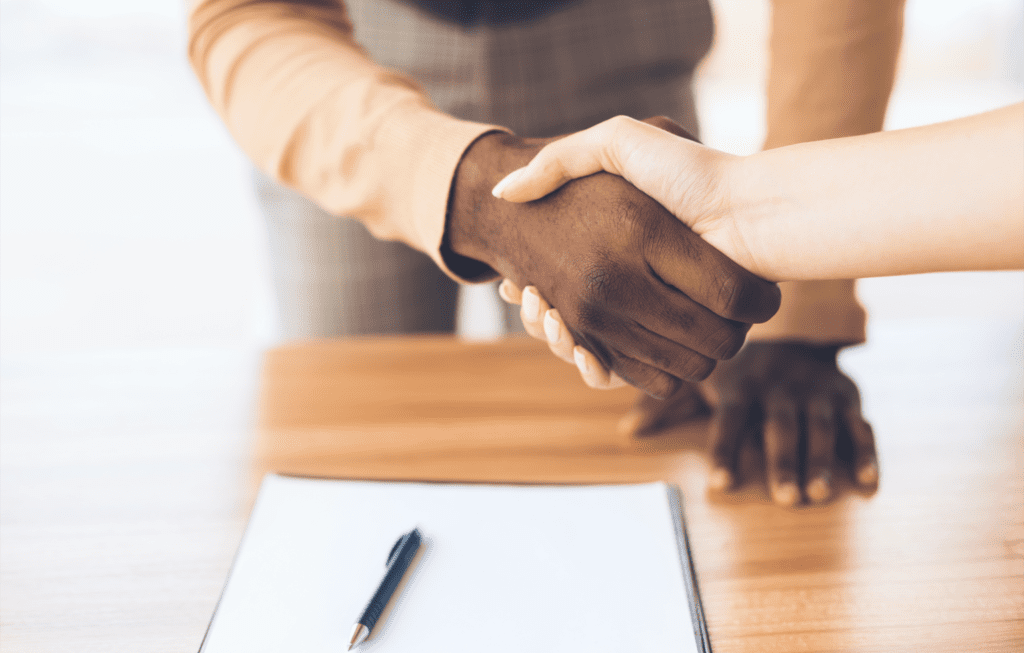 Looking to enjoy the best that city living has to offer? If so, purchasing a condo, penthouse, or loft is…

END_OF_DOCUMENT_TOKEN_TO_BE_REPLACED 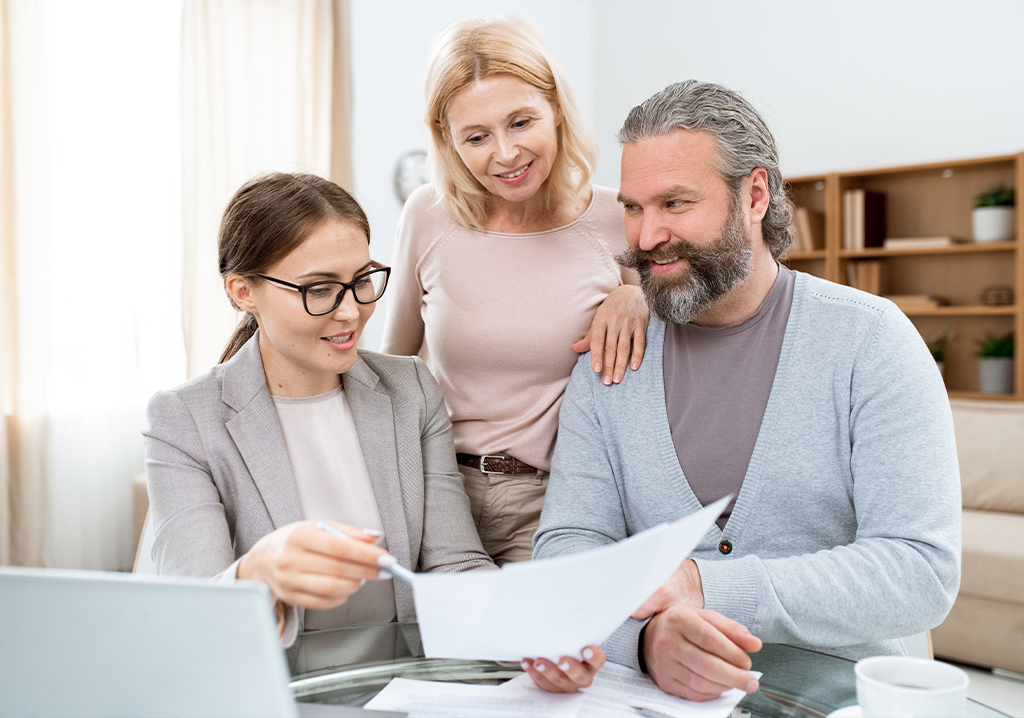 Do You Need Condo Insurance

There are few things as exciting as buying a condo, but doing so means making some big decisions. One of…